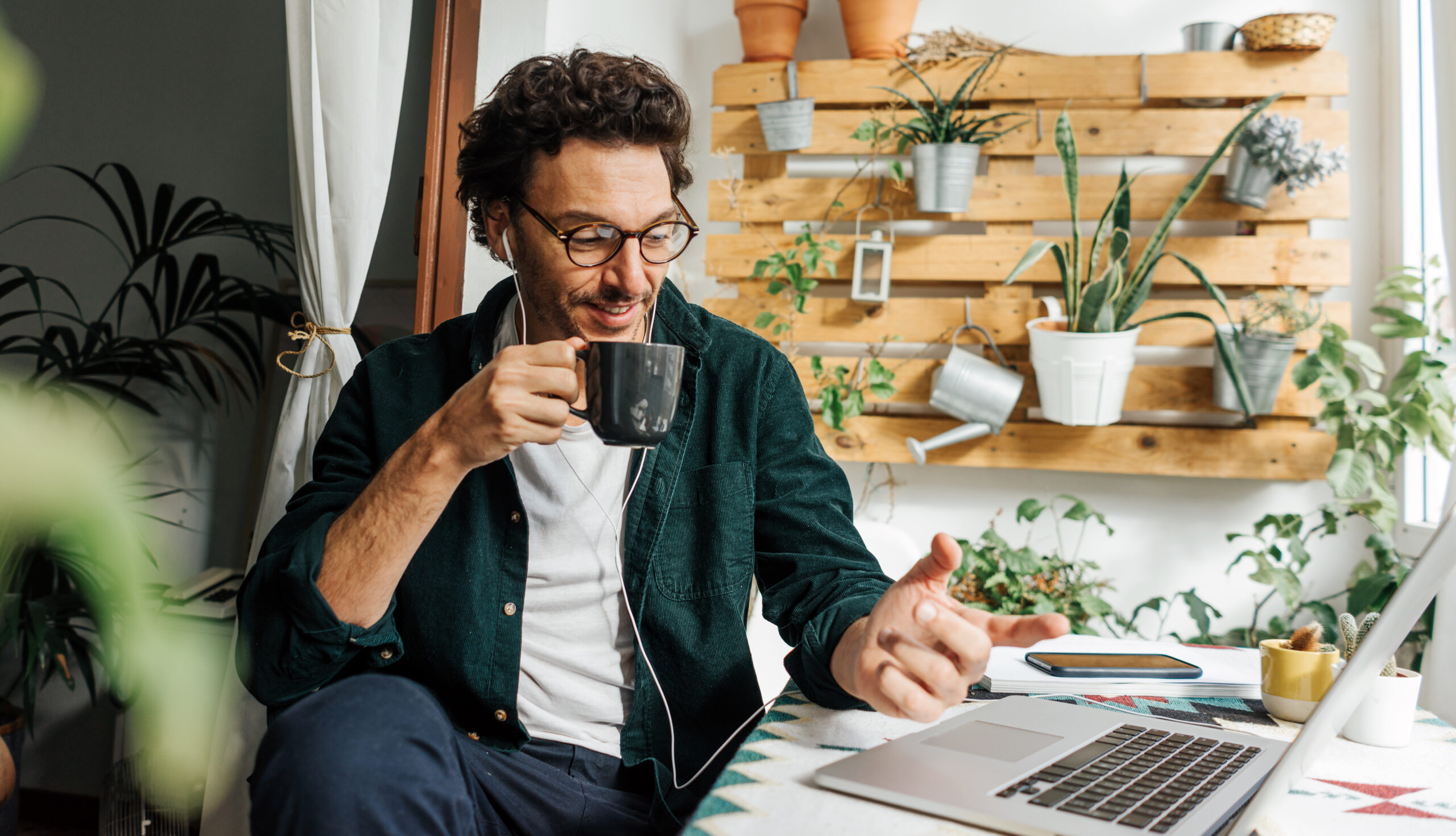 When you’re diagnosed with ADHD, it can be difficult to discern facts from reality. The same is true if you are in the contemplation phase; wondering if you qualify for an ADHD diagnosis can be difficult while sifting through all the misinformation on social media that is perpetuated across the internet and pop-culture. Here I explain the reality behind the five main ADHD myths I encounter the most when working with new clients who struggle with symptoms of ADHD.

One of the biggest misconceptions about undiagnosed people with ADHD is that they just aren’t trying hard enough. Over half of the patients with ADHD I work with have been blamed for their untreated symptoms. Do any of these statements sound familiar?

These are fallacies! Not to mention incredibly damaging and demoralizing. The reality is that there is NO psychological correlation between ADHD and laziness.  Lack of effort is NOT a symptom of ADHD. In fact, most people with ADHD work harder than their neuro-typical counterparts because of the symptoms they’re knowingly or, too often, unknowingly combating.

If you have TikTok or Instagram then you probably haven’t managed to avoid the endless cycle of videos explaining what ADHD looks like.

Social media would have us believe that everyone qualifies for an ADHD diagnosis. Now, social media has done a great job of raising awareness about disorders that people may otherwise not have thought to explore, get tested for, and treat.

However, they also contain a lot of myths about ADHD. I’ve lost track of how many completely incorrect symptoms I’ve heard on social media, from symptoms that actually indicate other disorders altogether to “frequent tripping.”

The truth is, whenever you want to learn the specifics of psychological disorders, social media is such a mixed bag of fact and fiction that you’re likely to encounter too many of they myths we’ve discussed so far.

Instead, consult with a psychologist or the DSM. The DSM is our Diagnostic Statistical Manual, which we use for differential diagnosis. It describes the symptoms of every psychological disorder and how many of them you need to experience in a certain time frame to qualify for various disorders and specifiers.

In short, there are three subtypes for ADHD:

Depending on how many of each type of symptom you meet, you can be diagnosed with one of these specifiers. In a future blog, I’ll break down each of these specifiers in greater detail. In the meantime, you can check the DSM (our current version is the DSM-5-TR) to learn more.

A lot of people have concerns about taking medication for ADHD. This isn’t incorrect, but there are also a lot of myths about the statistics of how medication can impact you. In short, there are numerous types of medications that can be used to treat ADHD. Some of these are stimulants, such as Adderall and Ritalin, and some are non-stimulants, such as Wellbutrin and Stratera which can also be used to treat depression.

Adderall is a class-A stimulant, which is why it needs to be carefully monitored by your psychiatrist. It certainly has the potential to be addictive, and can be dangerous due to its side effects such as appetite suppression which can lead to dangerous weight levels.

However, if used correctly and monitored responsibly, many people find Adderall to be highly effective to help mitigate their symptoms. But, then there’s the other side of the coin…

ADHD Myth #4: “Adderall is a magic pill; it fixes ADHD”

Adderall is not a one-stop-shop magic pill that will get rid of your symptoms. It won’t suddenly make you stop procrastinating or maintain focus on what you feel that you should be focusing on. However, many people find that it can give you a choice. In other words, it can help you feel capable of, for instance, maintaining attention, but that doesn’t mean that you aren’t still capable of procrastinating just like a person without ADHD can.

Some people do find that Adderall feels like this “night and day” experience that drastically helps them manage their symptoms. If you try it and find that is not your experience, remember that there are plenty of medication options and that plenty of people try various medications or dosages before finding the right fit.

I like to recall the mantra that a psychiatrist I used to work with utilized when advising patients beginning ADHD medication: start low, go slow.

ADHD Myth #5: You grow out of ADHD, it’s “a childhood thing”

This popular myth may have stemmed from the fact that, in order for a psychologist to diagnose you with ADHD, your symptoms must have manifested prior to age 12. So yes, ADHD must be present in childhood, but it isn’t confined to childhood.

Some people do find that their symptoms lessen with age. Some people needed medication while in school, for instance, but find it less necessary to take medication in later life.

Remember, however, that many people do not find that their symptoms decrease as they age. Many people report that they discovered coping mechanisms to aid their ADHD symptoms, which may contribute to them feeling that their symptoms lessened as they got older. These strategies may include the following, which I’ll expand upon in a future blog:

Separating the myth from reality is key when learning about your new or suspected ADHD diagnosis. ADHD is a diagnosis with a high percentage of comorbidity, which means that people with ADHD sometimes also have another diagnosis, such as Anxiety, Depression, or ASD (Autism Spectrum Disorder).

When the line between myth and reality becomes murky, it can be difficult to discern which diagnosis (if any) is currently impacting you. That can make it hard to figure out the best “next steps,” whether they include working with a psychologist to be assessed for ADHD and learn if you qualify for a diagnosis, develop behavioral strategies to alleviate your symptoms, or differentiate the impact of multiple diagnoses; or perhaps meeting with a psychiatrist to learn if medication could help you manage your symptoms more effectively. My hope is that this blog will help dispel some myths, arm you with truths, and help you begin to discern the next step that will be most beneficial for you.

Don’t know if you have ADHD?

I can help you answer that question.

A clear assessment can make all the difference in your life. Find out how we can help you

I work with individuals and couples struggling with ADHD, anxiety, vocational, or relational issues who seek to thrive emotionally, individually, and relationally.