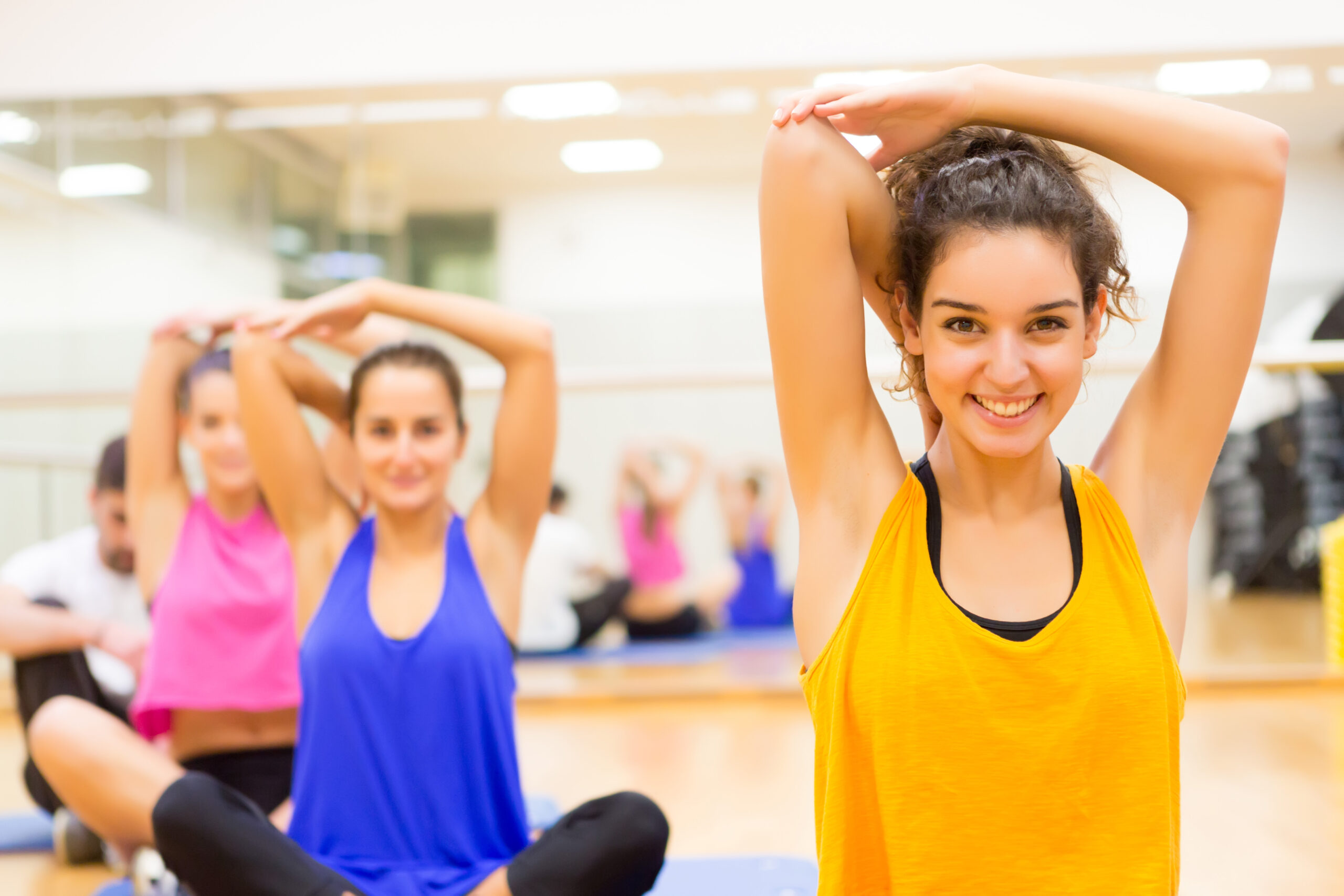 Are you good enough?

Have you ever felt like no matter how hard you’ve worked, someone will discover that you’re a phony? You don’t really know what you’re doing, but somehow you’ve convinced everyone that you deserve to be in the room. You don’t feel like you belong and, eventually, someone will realize that you don’t.

For someone who really appreciates authenticity and prides herself on her integrity, it was difficult to come to terms with my fear of getting discovered as a “fraud” or a “phony.” For every area of life that I was qualified in, there were recurring feelings of inadequacy, which ultimately lead to anxiety, self-doubt, and frustration. There was a period of my life where I couldn’t be confident in my hard work, experience, and skill, but rather only felt shame and fear with all of my accomplishments.

I found myself striving to prove to myself and others that I was competent and capable. I was frustrated when I felt like I didn’t do enough in the roles I played in my life. But the string of thoughts convincing me that I wasn’t enough were never  true. The lies I believed about myself crippled me from being fully myself in every aspect in my life. It wasn’t that I acted like someone I wasn’t, but rather, I held myself back from being who I fully was.

What is imposter syndrome?

In 1978, Dr. Pauline Clance and Dr. Suzanne Imes defined the imposter phenomenon as an individual’s belief that they aren’t really intelligent, but are “convinced that they have fooled anyone who thinks otherwise.” According to Clance and Imes, who studied a sample of 150 successful women, the reported clinical symptoms of imposter syndrome were “generalized anxiety, lack of self-confidence, depression, and frustration related to inability to meet self-imposed standards of achievement.”

Clance and Imes discovered that this belief was mainly attributed to early family roles and societal gender stereotyping. They explained that when a woman in their study experienced success, she would often filter that through either “societal expectations” or her own “internalized self-evaluations.” In other words, the women in the study’s sample needed to find explanations for their accomplishments rather than their own intelligence, which includes managing to fool others. This study took place in 1978, but it’s still just as, if not more, prominent today and needs to be talked about.

Stop feeling like an imposter in your own life.

I realized that the first step to defeating my imposter syndrome was to name it and the main weapon I recently came into possession of is this ability to be vulnerable about it so that we as a society can acknowledge that imposter syndrome is a real thing and there is no need for shame. Valerie Young, Ed.D., an internationally-recognized expert on imposter syndrome gave a Ted Talk with  steps to overcome imposter syndrome:

Let me help you.

You deserve to be in the spaces that you take up, and whether you are accepted by everybody, you have the power and ability to stay true to your authentic self. Let me help you acknowledge your strengths and identify any lies that you or others have been telling yourself. You are enough.

I empower young adults to live authentically as they journey towards wholeness.